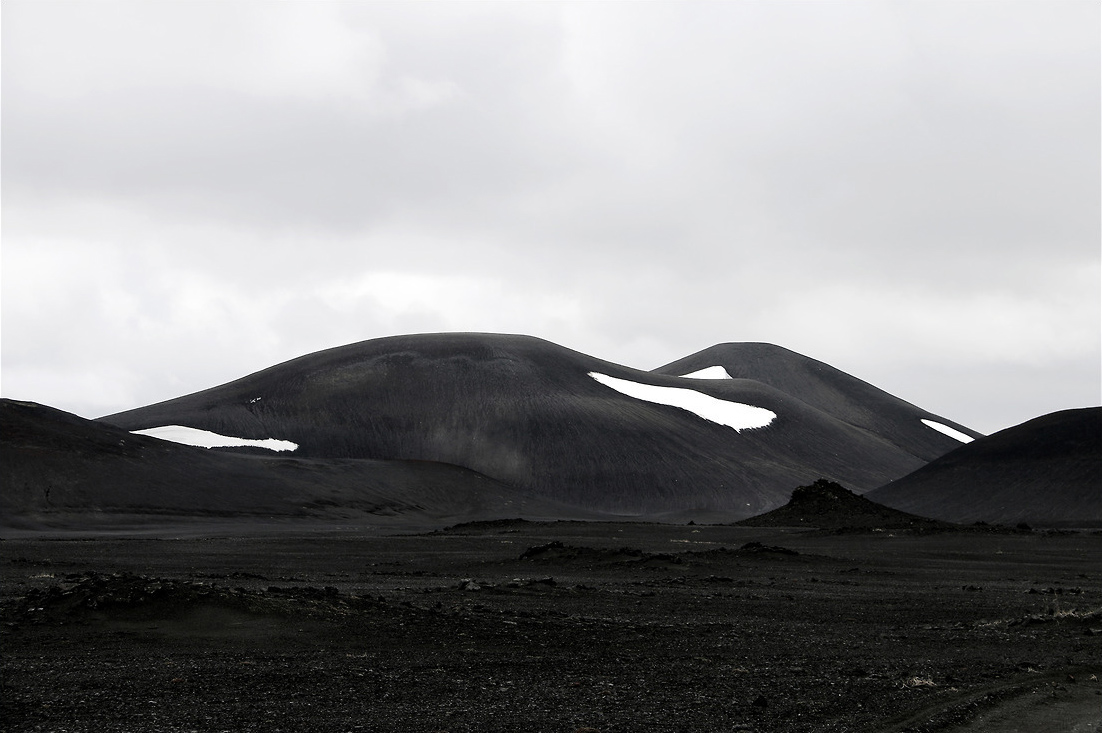 Nothing like loads of white sunshine, soft sand beneath your feet, a cool drink in hand while you sway in the shade of a palm tree. But what gives the palm leavestheir lusciousness and glamour?

The Arecaceae are a botanical family of perennial climbers, shrubs, acaules and trees commonly known as palm trees (owing to historical usage, the family is alternatively called Palmae). They are flowering plants, a family in the monocot order Arecales. Currently 181 genera with around 2600 species are known, most of them restricted to tropical, subtropical, and warm temperate climates. Most palms are distinguished by their large, compound, evergreen leaves arranged at the top of an unbranched stem. However, palms exhibit an enormous diversity in physical characteristics and inhabit nearly every type of habitat within their range, from rainforests to deserts.

Palms are among the best known and most extensively cultivated plant families. They have been important to humans throughout much of history. Many common products and foods are derived from palms, and palms are also widely used in landscaping, making them one of the most economically important plants. In many historical cultures, palms were symbols for such ideas as victory, peace, and fertility. For inhabitants of cooler climates today, palms symbolize the tropics and vacations.

Whether as shrubs, trees, or vines, palms have two methods of growth: solitary or clustered.

The common representation is that of a solitary shoot ending in a crown of leaves. This monopodial character may be exhibited by prostrate, trunkless, and trunk-forming members. Some common palms restricted to solitary growth include Washingtonia and Roystonea. Palms may instead grow in sparse though dense clusters. The trunk develops an axillary bud at a leaf node, usually near the base, from which a new shoot emerges. The new shoot, in turn, produces an axillary bud and a clustering habit results.